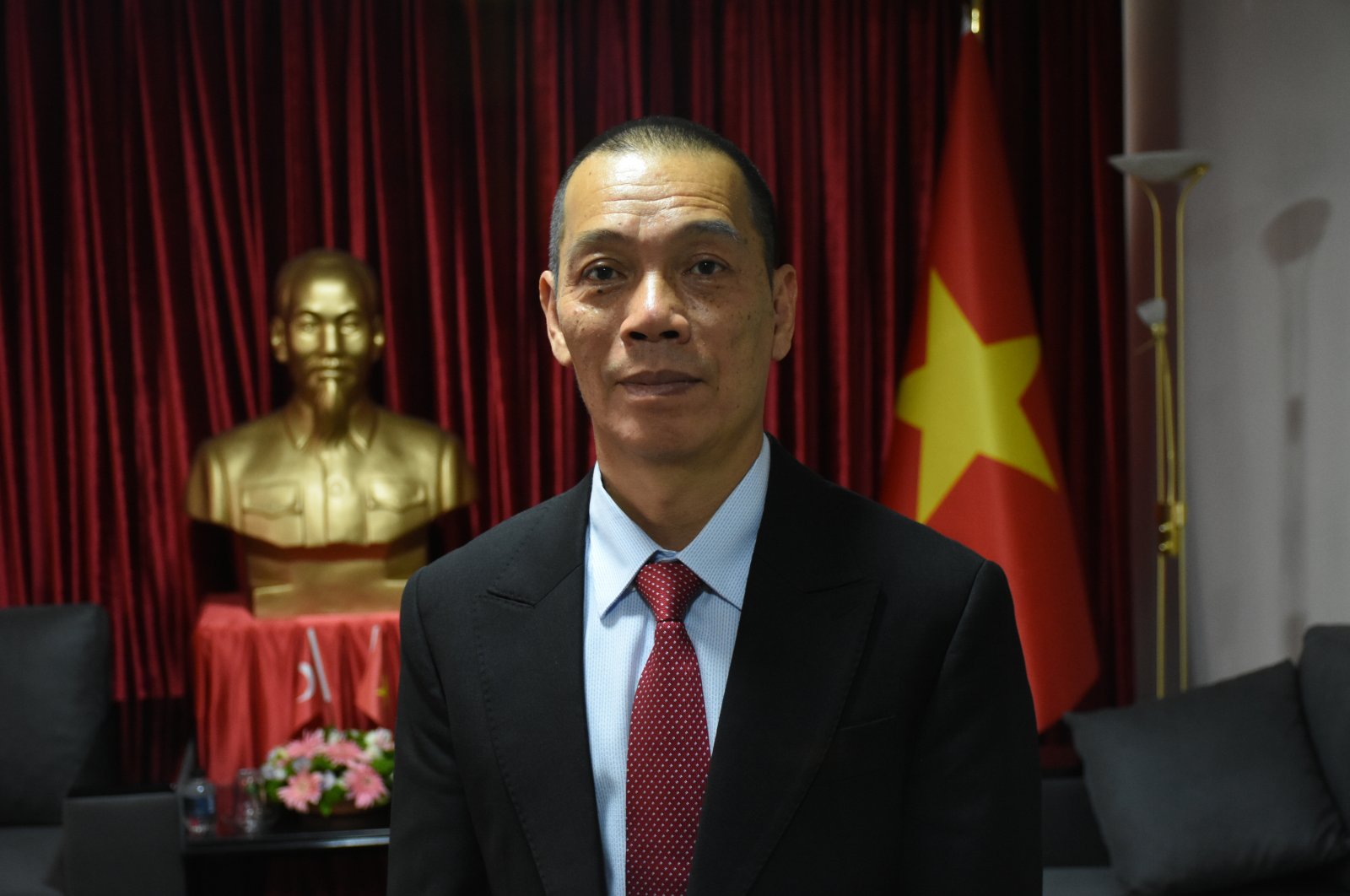 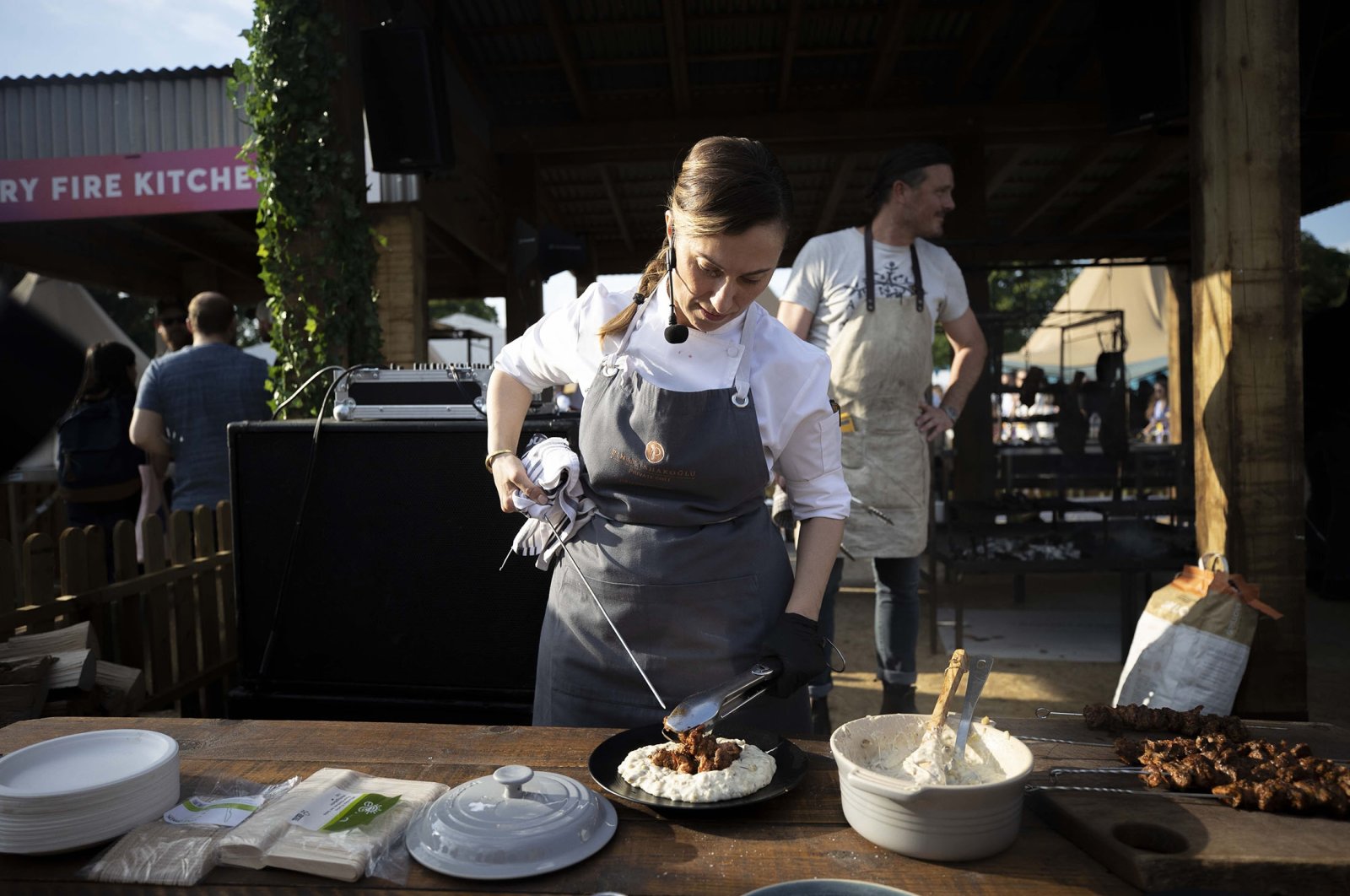 “Although international institutions estimate growth of 9%, we believe that we will reach double-digit growth figures by the end of the year,” ErdoÄŸan said in a video message to the Turkey 2023 Summit, hosted by the daily and broadcaster Sabah of Turkuvaz Media Group. One by.

Turkey’s economy grew 21.7% year-on-year in the second quarter, rebounding from a sharp slowdown a year earlier due to COVID-19 restrictions.

The government expects the economy to grow 9% this year before settling at around 5% growth next year, according to medium-term forecasts released in early September.

Recalling that the country’s gross domestic product (GDP) grew by 7.2% and 21.7% in the first two quarters, ErdoÄŸan said the country would continue to prosper.

He went on to say that there was hope of winning the fight against the coronavirus and that measures to normalize the health, transport, education and commerce sectors were bearing fruit.

The global economy, which shrunk last year, is recovering, production and export activities are increasing and there is a strong recovery in tourism, he noted.

â€œHowever, as humanity resolves the issues regarding the health dimension of the pandemic, it faces different issues; global inflation, like last year’s economic recession, is the most serious problem facing humanity today, â€ErdoÄŸan added.

He noted that supermarket shelves had been left empty due to problems in supply chains leading to higher prices for consumer goods and additional burden on the public.

â€œThis situation has led to an increase in racism, Islamophobia and xenophobia, especially in Western countries,â€ he said.

In light of these threats also affecting Turkish citizens abroad, Turkey has designed and implemented policies to protect their interests, he said.

He noted that many developed countries had halted their economic activity due to the pandemic, but Turkey continued production while complying with health measures.

Just before the president’s remarks, the European Bank for Reconstruction and Development (EBRD) said it expects the economy to grow 9% this year, driven by a recovery in exports and tourism.

The EBRD, which updated its global economic outlook, predicted in June that the Turkish economy would grow 5.5% in 2021, but raised its estimate amid strong domestic demand and exports and reopening of crucial tourism sector as pandemic abates.

Still, he said high inflation could still hurt the recovery.

The EBRD also said in a report released on Thursday that it expects the Turkish economy to settle at potential growth close to 3.5% next year, driven by exports. However, he added that rising energy prices pose risks.

The annual inflation rate reached 19.89% year-on-year in October, according to official data on Wednesday, driven by prices for food, services, housing and transport, partly reflecting the surge in prices. global energy.

The Central Bank of the Republic of Turkey (CBRT) surprised the markets by moving towards an easing of its policy in September, lowering its policy rate sharply to 16% in the last two months.

The bank says inflation is temporary and has signaled a more, if less aggressive, slowdown before the end of the year. Last week, he said achieving a current account surplus would ease pressure on the pound.

Last month, the International Monetary Fund (IMF) noted that the economy is expected to grow at a high rate of 9% this year, well above a forecast of 5.8% in July.

The Organization for Economic Co-operation and Development (OECD) said in September it saw the country’s GDP grow 8.4% this year, up from its previous forecast of 5.7%.

Among other things, global rating agency Fitch said in August that it expects growth to reach 9.2% from its previous estimate of 7.9%.

Its counterpart Standard & Poor’s (S&P) also raised its forecast to 8.6%, against 6.1% previously.

Keep up to date with what is happening in Turkey, its region and the world.

Previous “Ayodhya will be the biggest tourist site in the world” | Lucknow News
Next St. Cloud police arrest two men for armed robbery