Turkey Visa from Libya, India, Iraq and the Philippines

Turkey is doing all it can to end the conflict in Ukraine: Erdogan

ISTANBUL: Turkey’s Interior Minister on Monday accused the Kurdistan Workers’ Party (PKK) of being responsible for a bomb attack on a busy Istanbul street that left six people dead and dozens injured, saying that a suspect had been arrested.

Turkish President Recep Tayyip Erdogan landed on the Indonesian resort island of Bali for a G20 summit of major world economies shortly after his government accused the PKK of being behind Sunday’s blast, which left 81 injured.

He called the bombing a “despicable attack” before leaving for the summit.

Get the latest news

delivered to your inbox

“It might be wrong if we say for sure that it is terror, but according to the first signs…there is a smell of terror there,” Erdogan told a press conference on Sunday. .

The blast tore through Istiklal Street, a popular shopping destination for locals and tourists, on Sunday afternoon. No individual or group claimed responsibility for the attack.

A suspect was arrested in the early hours of Monday.

“The person who planted the bomb has been arrested,” Interior Minister Suleyman Soylu said in a statement carried by the official Anadolu news agency.

“According to our findings, the PKK terrorist organization is responsible,” he said.

The PKK, blacklisted as a terrorist group by Ankara along with its Western allies, has maintained a deadly insurgency for Kurdish autonomy in southeastern Turkey since the 1980s.

Regularly targeted by Turkish military operations, the group is also at the heart of a showdown between Sweden and Turkey, which has blocked Stockholm’s entry into NATO since May, accusing it of leniency towards the PKK.

“We believe this is a terrorist act committed by an attacker, whom we consider to be a woman, who detonated the bomb,” Turkish Vice President Fuat Oktay said.

Justice Minister Bekir Bozdag said: “A woman had been sitting on one of the benches for more than 40 minutes, then she got up.”

“A minute or two later an explosion occurred,” he told A Haber television.

“There are two possibilities,” he said. “There’s either a mechanism placed in this bag and it explodes, or someone remotely explodes it.”

“All data on this woman is currently under review,” he said.

Soylu’s announcement did not add any details about the woman.

Turkish cities have been hit by Islamists and other groups in the past.

Istiklal Street was hit in a campaign of bombings in 2015-2016 that targeted Istanbul and other cities, including Ankara.

These bombings were mainly blamed on the Islamic State group and banned Kurdish militants, and killed nearly 500 people and injured more than 2,000.

Helicopters hovered over the city center after the attack. The police established an important security cordon to prevent access to the area for fear of a second explosion.

Footage posted on social media showed the explosion was followed by flames and immediately sparked panic, with people running in all directions.

Several bodies were seen lying on the ground nearby.

“I was 50-55 meters away, suddenly there was the sound of an explosion. I saw three or four people on the ground,” witness Cemal Denizci, 57, told AFP.

“People were running in panic. The noise was huge. There was black smoke,” he said.

Istiklal, in the historic district of Beyoglu, is one of Istanbul’s most famous thoroughfares. It is completely pedestrianized for 1.4 kilometers, or about one mile.

Crisscrossed by an old tram and lined with shops and restaurants, it attracts a large crowd on weekends.

Many shops closed early in the nearby Galata district, while some passers-by, who came running from the site of the explosion, had tears in their eyes.

A massive deployment of security forces barred all entrances and rescue workers and police could be seen.

Turkey’s radio and television watchdog, RTUK, has banned broadcasters from airing footage of the blast, a move previously taken in the wake of extremist attacks.

Access to social media was also restricted after the attack.

A reaction came quickly from Greece, which “unequivocally” condemned the explosion and expressed its condolences to the Turkish government and people.

The United States has also denounced it, with White House press secretary Karine Jean-Pierre saying, “We stand with our NATO ally, Turkey, in the fight against terrorism.” .

French President Emmanuel Macron said in a message to the Turks: “We share your pain. We stand by your side in the fight against terrorism.”

“Shaken by the news of the despicable Istanbul bombing targeting innocent civilians,” Israeli President Isaac Herzog tweeted in Turkish and English. “The whole world must stand united and firm against terrorism.”

Ukrainian President Volodymyr Zelensky also tweeted in Turkish: “The pain of the friendly Turkish people is our pain.”

Previous From Paphos to Zagreb: Technology helps visitors see ancient cities from a new perspective
Next Biden: ‘unlikely’ missile that hit Poland was fired from Russia 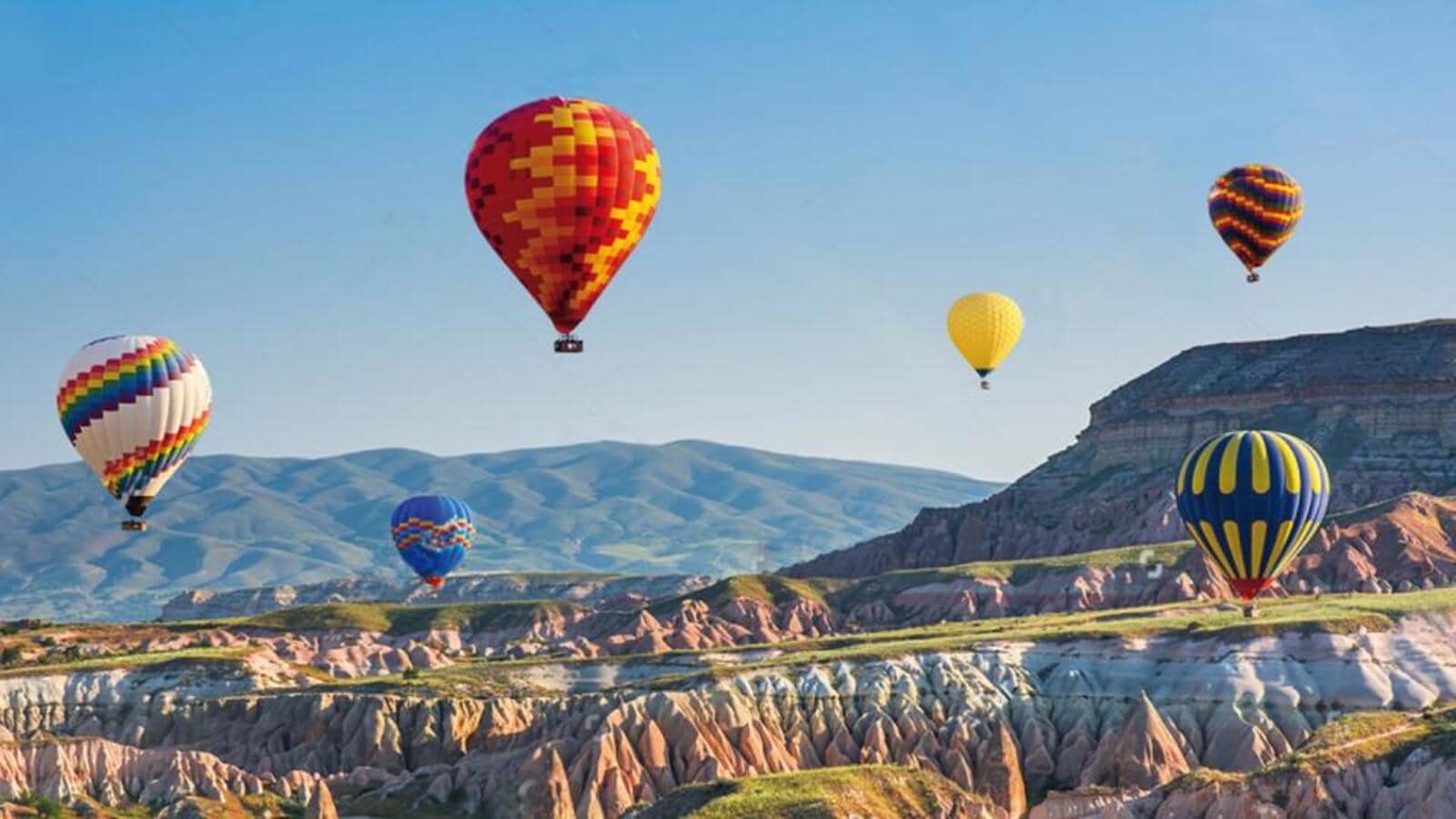 Travel: A Double Portion of Turkey