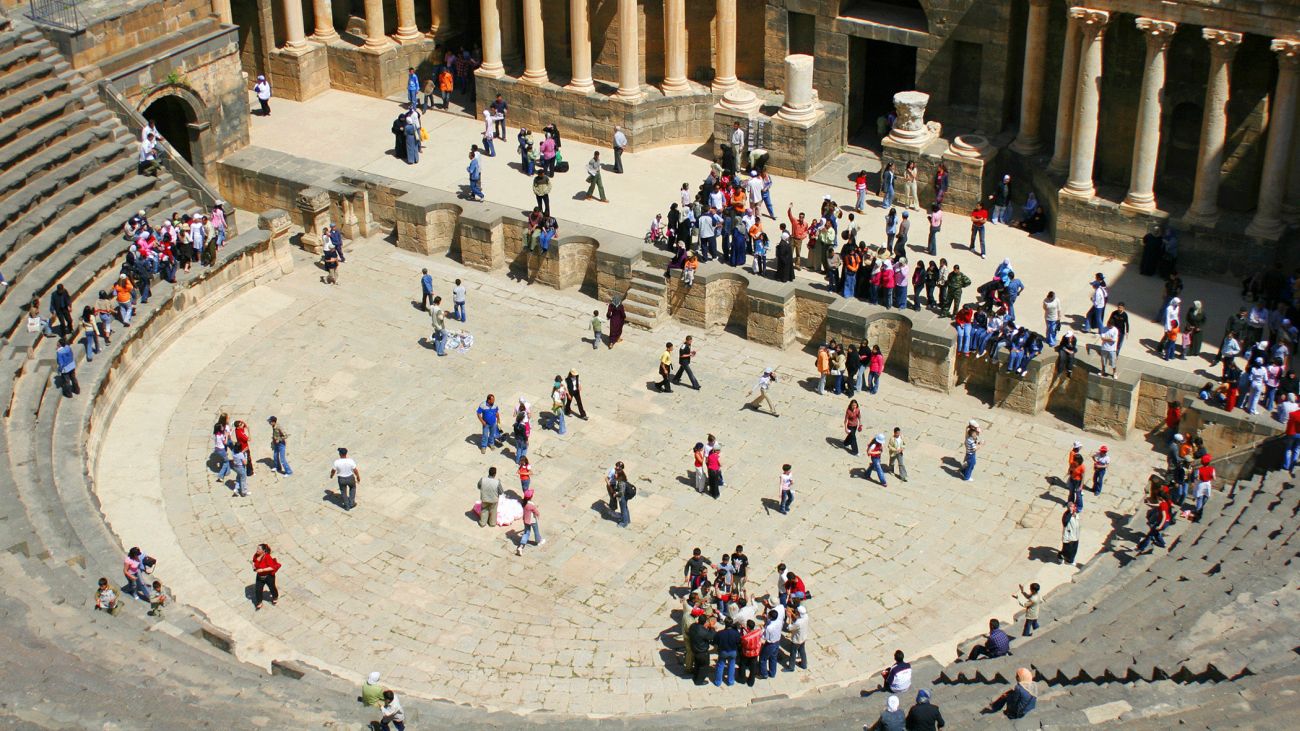 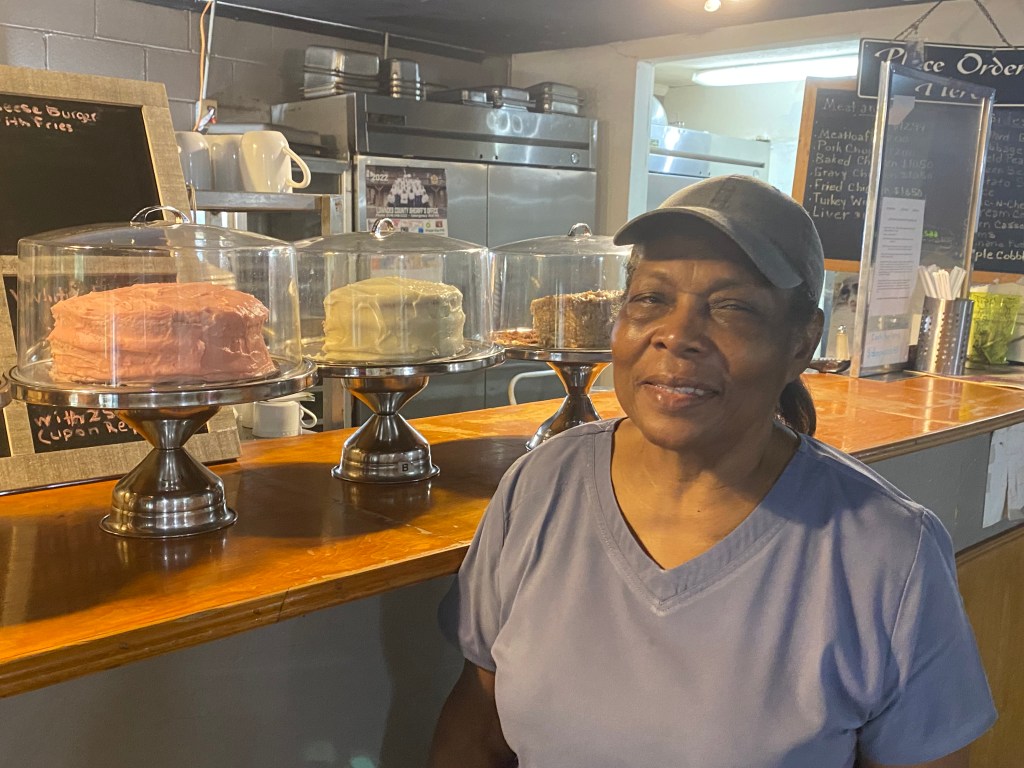 What a month for Turkish cuisine, from Turkish days around the world to celebrating Turkish cuisine with a week dedicated to tasting it around the world. Today, Turkey’s traditional and famous dishes are once again in the spotlight, this time at the prestigious ‘Taste of London’ food festival held in the British capital since Wednesday.

The five-day festival, sponsored by the Turkish Ministry of Culture and Tourism, opened its doors to visitors in the famous Regent’s Park.

GoTürkiye, which became the destination partner of the festival, caught the attention of visitors as Turkish chefs showcased their skills at the GoTürkiye booth.

Arzu Kahraman Yilmaz, culture and promotion adviser at the Turkish Embassy in London, told Anadolu Agency (AA) that this is the second time that Turkey has participated in the festival.

“We aim to promote gastronomy as a tourist product worldwide, with the instructions of our Minister of Culture and Tourism, Mehmet Nuri Ersoy. In this regard, we opened our stand here today,” said said Yilmaz.

Turkish chefs will introduce the country’s cuisine to Britons for five days during the festival, she said, adding that Turkish products are also sold in the market set up at the stand.

“On the first day of the festival, one of our Turkish chefs, Pinar Ishakoglu, showed some examples of Turkish cuisine in The Fire Pit area, which is the general tasting area of ​​Taste of London. with great interest,” she said.

Chef Ishakoglu said she has a company in Turkey that provides private chef services.

She cooked “Alinazik” – mashed eggplant and grilled meatballs – on the main stage where dishes from around the world were on display.

Noting that the audience enjoyed the Alinazik story, she said telling the stories behind the meals gets a lot of attention.

Taste of London will welcome foodies from June 15-19 as it celebrates its 18th edition this year.