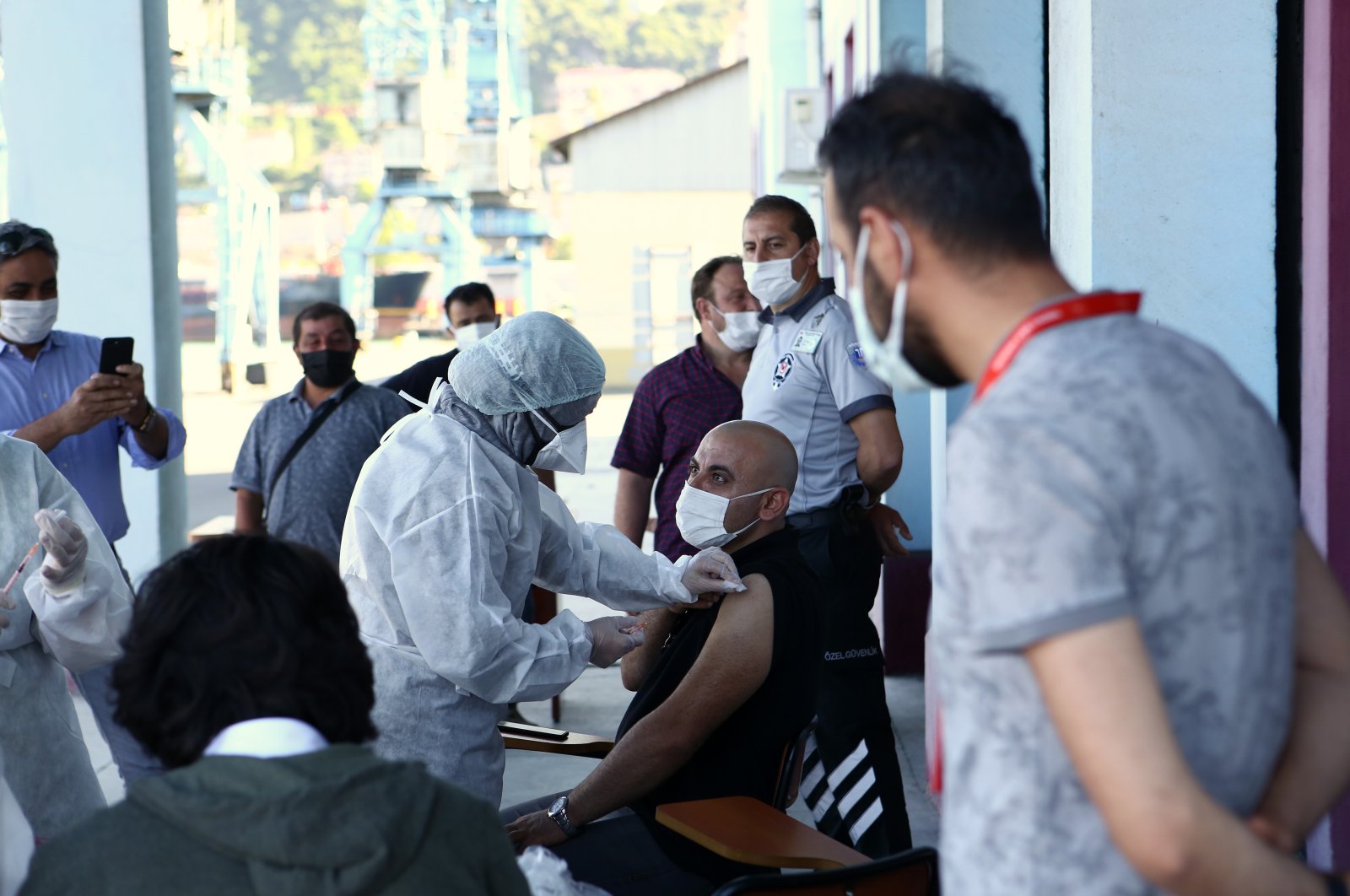 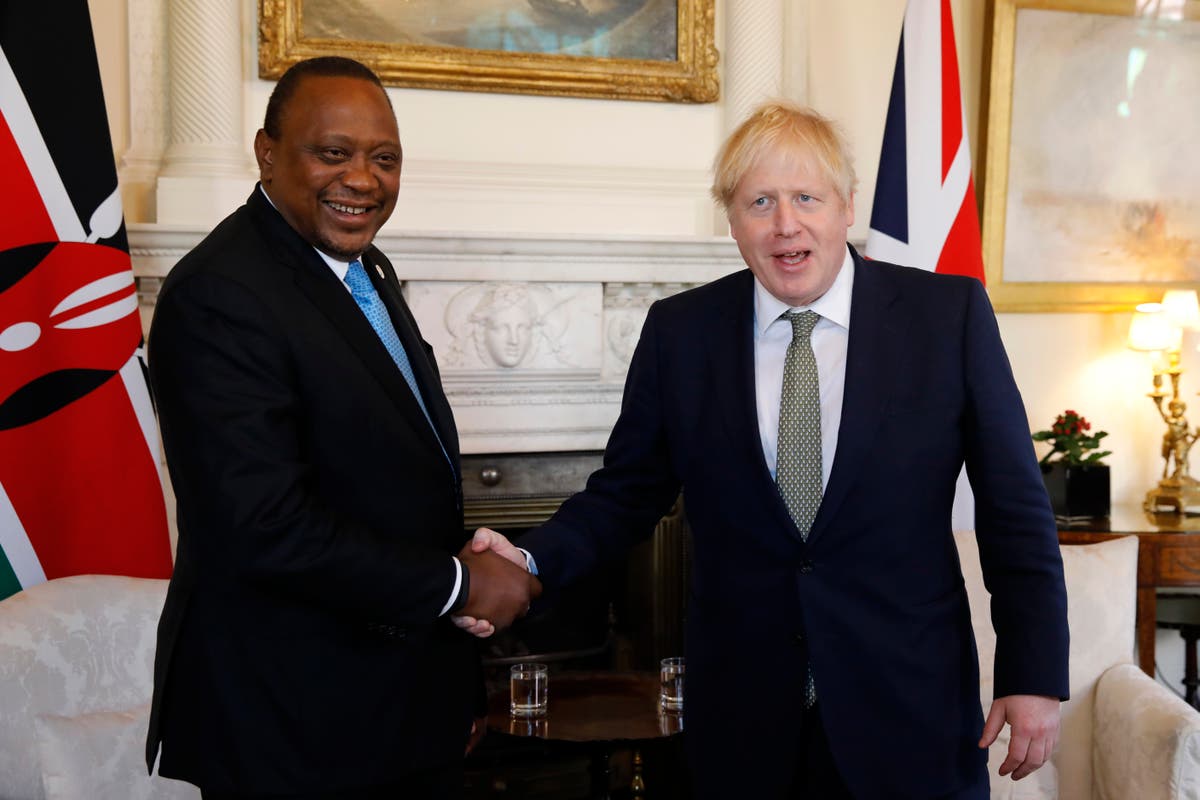 Turkey may soon be back on the list of approved travel destinations for UK tourists, as the COVID-19 pandemic situation improves inside the country, a travel expert has said.

“Recognizing the protection offered by two doses of vaccine, we will work with the travel industry to eliminate the need for fully vaccinated arrivals to self-isolate upon returning from an amber country,” said Paul Charles of PC Agency, at The Sun newspaper reported Tuesday.

Turkey is still unlikely to move from the UK’s Red List to the Green List, but it could qualify for the Amber List. This is a section on the United Kingdom color coded travel advisory which stipulates that Britons who have been fully vaccinated could soon return from Orange List destinations without having to quarantine themselves once back in the UK, under new government plans, the Sun said.

Turkey is currently on the UK’s red list, which means travel to Turkey is banned and returning Britons must pay £ 1,750 ($ 2,470) for quarantine at a hotel mandated by the government.

“I think they cleaned up the data. I think they vaccinated something like 80 to 90 percent of their tourism workers and workers in hotels and attractions,” Charles said on his radio show. , said the Sun.

British Prime Minister Boris Johnson announced on Monday that the new measures, which are expected to be announced later this week, will allow families to return from destinations such as Spain, Greece and Portugal without being quarantined for 10 days , the newspaper said.