People on a night visit to Shanghai Haichang Ocean Park.

Users of the travel site made an average of 1.3 night tours between January and June, with average spending reaching 187 yuan (US $ 28.9) per capita, up 25% from the same period. last year.

Women showed a slightly higher preference for night visits than men, accounting for 53% of orders.

Luoyang, Shanghai, Shenzhen, Guangzhou and Xi’an were the most popular nightlife destinations this year.

Food, nighttime views, and light shows are some of the most alluring elements that attract night time tourists, along with theme parks, shows, ancient towns, night markets, and city tours. 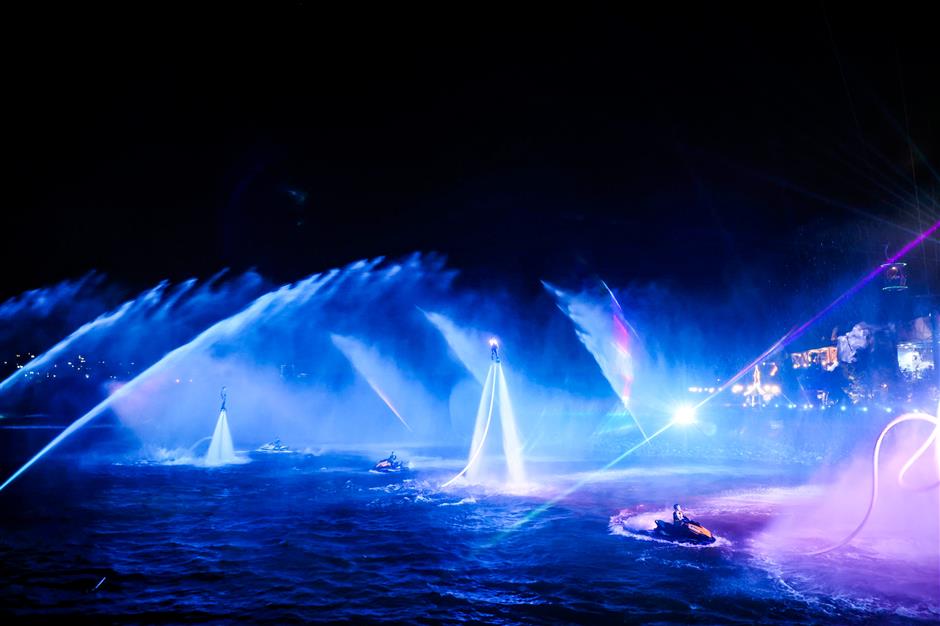 Traditional tourist attractions such as Longmen Caves, Slender West Lake, and Huangguoshu Waterfall are popular scenic areas for nighttime tours, with the launch of nighttime activities such as light shows.

“The development of night tours is the tendency of the tourism industry to meet the diverse demand of tourists and boost the night time consumption,” said Fang Zeqian, tourism researcher. “Summer vacations will further fuel the boom in nightlife tourism.”

The Shanghai Haichang Ocean Park said the nighttime tours boosted summer ticket consumption and its hotel’s occupancy rate, which has increased by more than 20% since its nighttime session opened on June 11.

The park has launched a night tour package that includes a guided tour, overnight stay in camps, light shows and float parades.

Locals made up nearly 50% of its night tourists and more than 70% were between 21 and 35 years old. The number of dating couples visiting the park at night was 10% higher than during the day.

Previous British tourists may return to Turkey soon – travel expert
Next Antalya, Turkey welcomes more than 1.5 million tourists in the first half of 2021

Doors Open Chicago set to make a comeback in person. Get an overview of new sites | Chicago News