Ariella McGuire January 11, 2022 Tourism In Turkey Comments Off on A mosaic with a slave thanking God for his freedom discovered in southern Turkey 18 Views 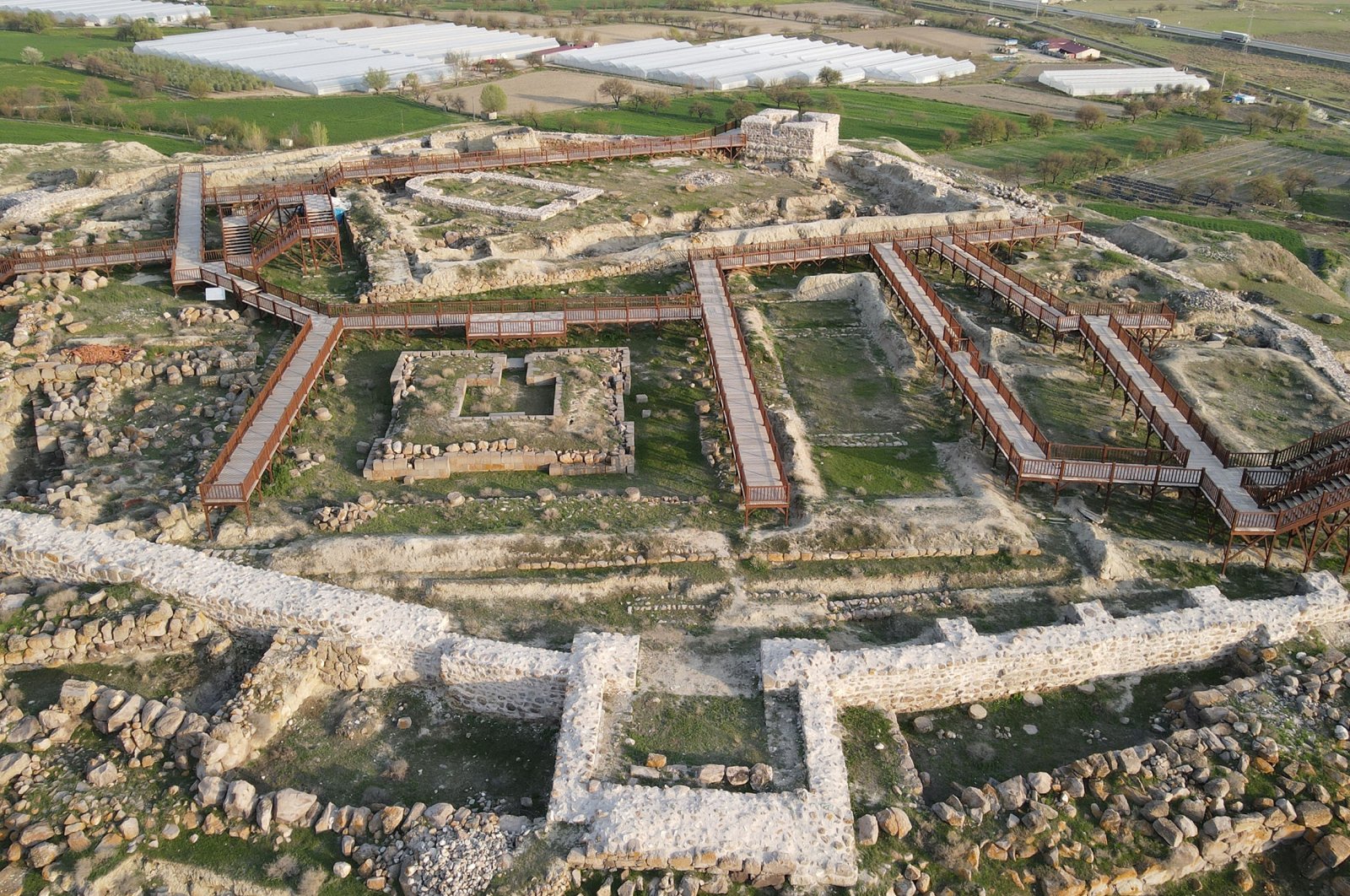 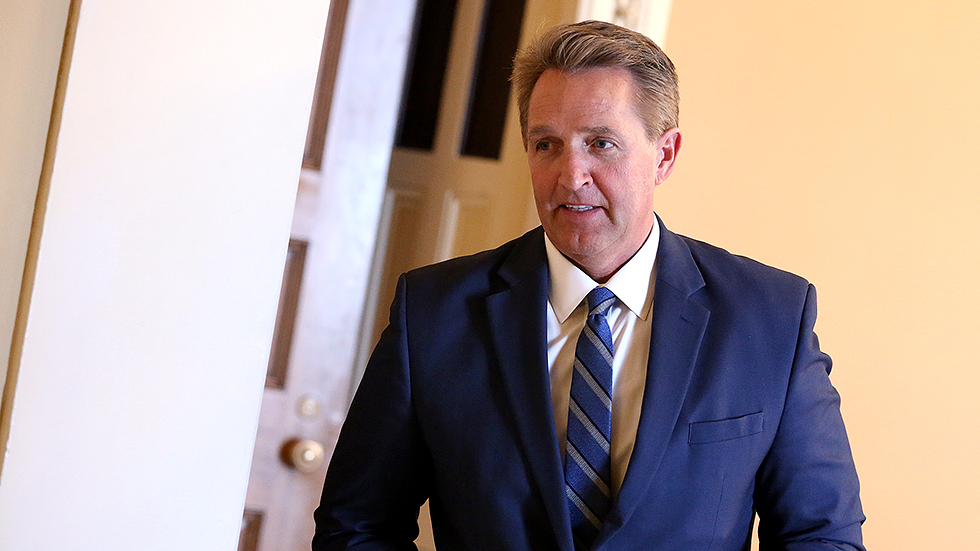 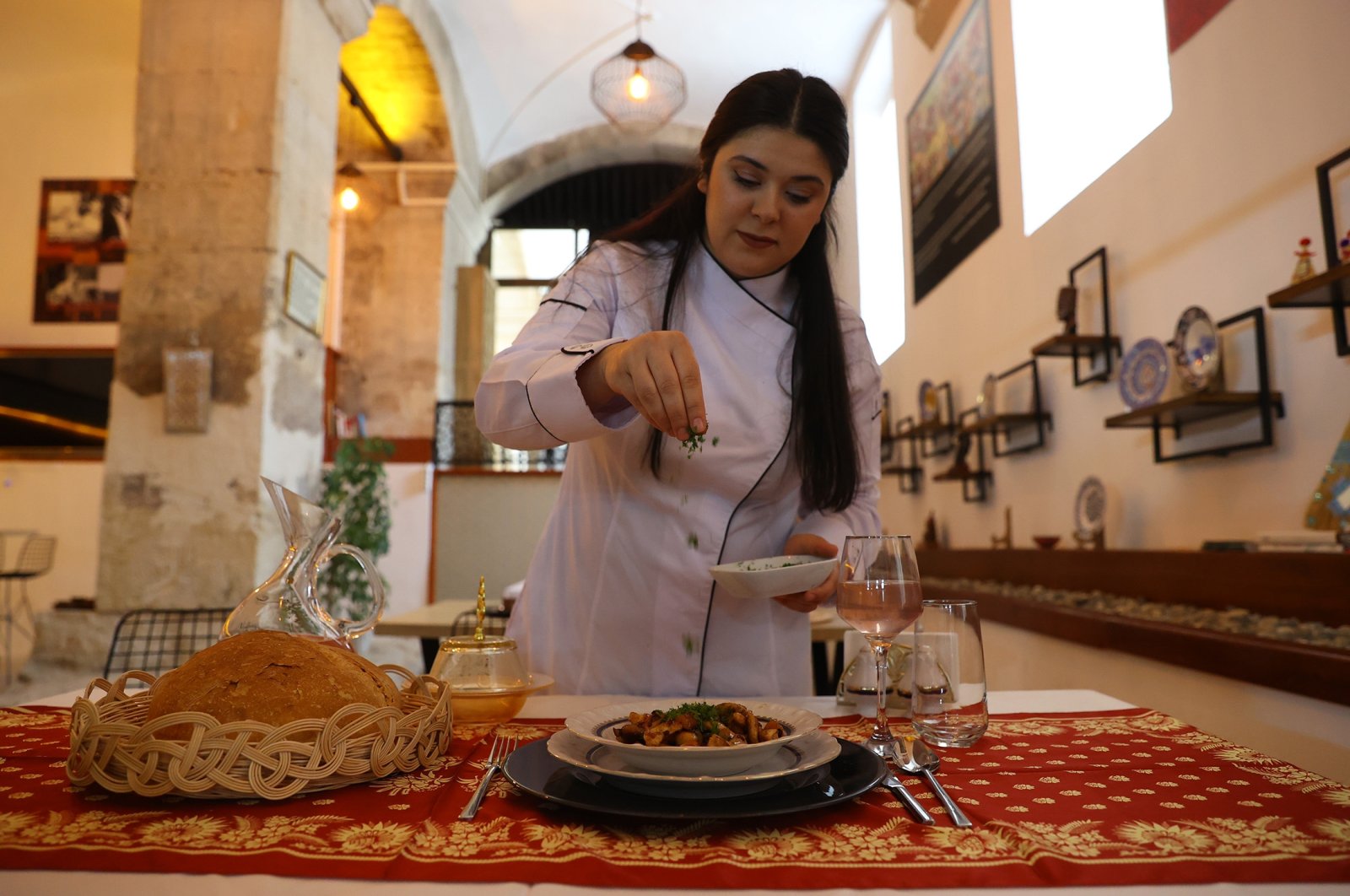 Archaeologists excavating a 6th-century church in southern Turkey unearthed a mosaic made by a former slave who thanked God after being freed.

Archaeologists continue to work in the area where, in 2007, while attempting to plant a young orange tree in his garden, Mehmet Keles stumbled upon the church, formerly known as the Church of the Holy Apostles, as well. as mosaics including animal figures, stone tombs, and bone remains, in the Arsuz district of Hatay province.

In recent excavations, archaeologists have found the area with mosaics, including a peacock figure and an inscription in which a slave thanked God after being freed.

Ayse Ersoy, director of the Hatay Archaeological Museum, told Anadolu agency that Hatay is known for its history, nature and culture and that the Arsuz district has occupied an important place as a port city since l ‘Antiquity.

Ersoy said the church and mosaics found in the area are important for knowing what the city looked like in the 6th and 12th centuries.

“A three-aisled basilica has been unearthed here. There are mosaics on the floor of the church, ”she said. “An inscription was unearthed, and it was clear that this church is named after the Church of the Three Apostles.”

Noting that another area of ​​mosaic was unearthed during this year’s excavation, she said researchers unearthed “a mosaic made by a slave to thank God after his emancipation.”

“There are peacocks and an inscription on the mosaic. And it shows paradise, ”she added.

– ‘This place will be opened as an open-air museum’

Pointing out that many local and foreign tourists flock to the city for beach tourism, Ersoy said they aimed to open the church by building a roof over it.

“This place will be open to visitors as an open-air museum. History, sand and sea will be presented to our local and foreign visitors as a whole, ”she added.

Noting that there could be a large settlement in the areas where the church is located, Ersoy said excavations in the area will continue. Shocker for Turkey, Greece ‘Arch Rival’ says it will negotiate with US to acquire F-35 stealth fighter jets